Soul of Japan had the opportunity to plan and organize the entire itinerary. The tour started in Tokyo, Kyoto, Mie and concluded in Osaka, and many who have strong connection with the foundation supported the tour.

At Yanagihara Cooking School of Traditional Japanese Cuisine, lectures and demonstrations were given; 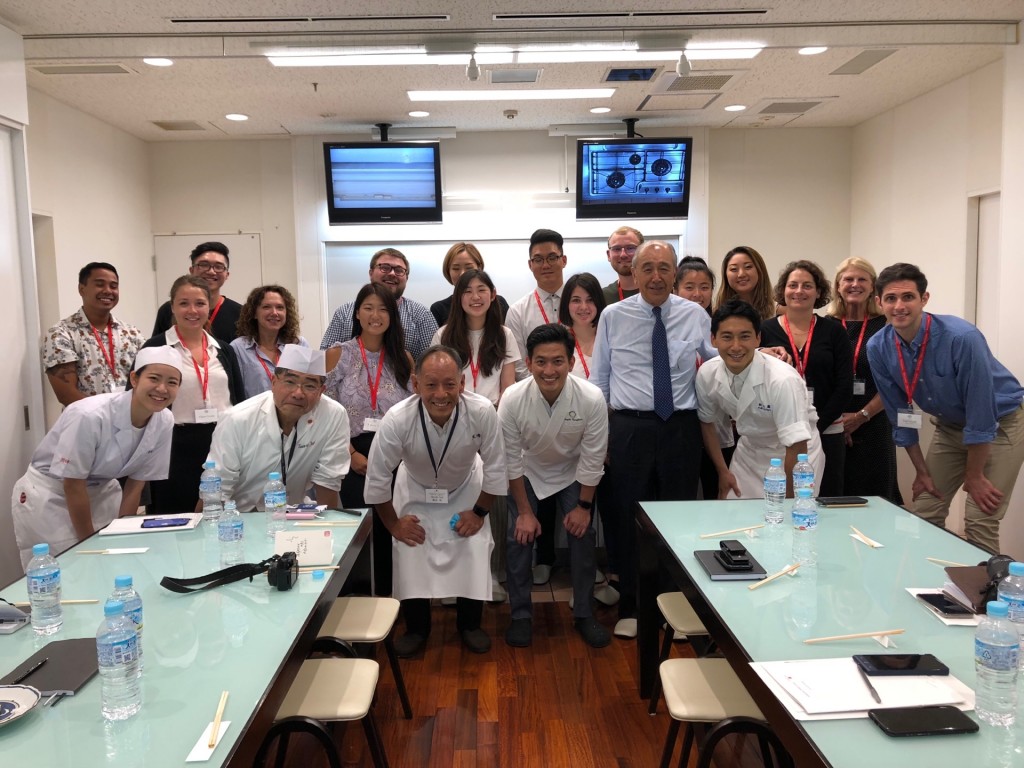 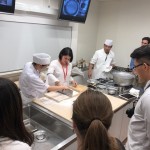 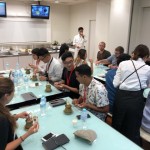 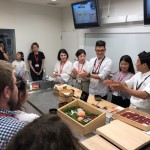 Students visited Hotel de Mikuni and a lecture was given by the owner chef Kiyomi Mikuni. 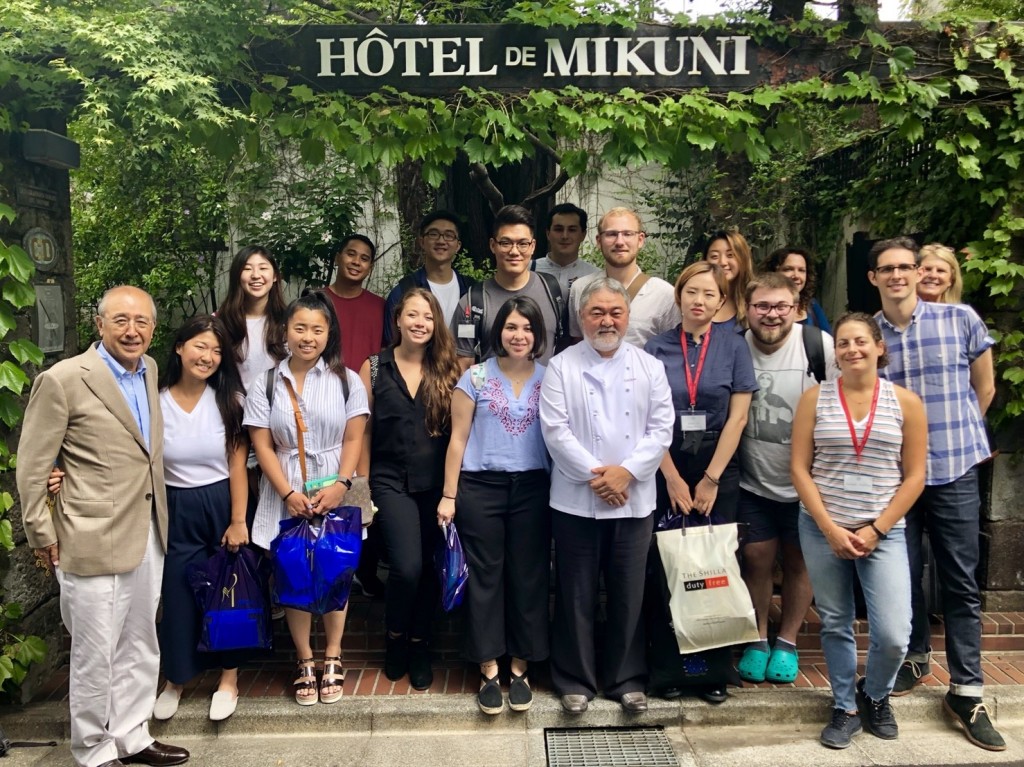 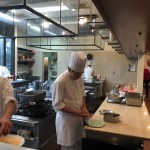 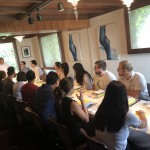 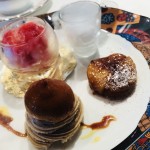 Students not only experienced and obtained the knowledge on Japanese culinary, but also learned about Japanese history and culture. The students returned safely with valuable and fruitful experiences.

Soul of Japan is looking forward to providing opportunity to foreign visitors to experience Japanese culinary and to support the development of human resources.